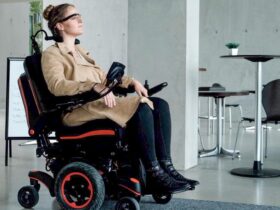 What is the Best Motorized Wheelchair to Rent

Discussions of the well-known Secure and Fair Enforcement (SAFE) Act largely revolve around businesses in the cannabis industry and their ability to access traditional banking services. But it is not just banks and cannabis companies that want to see the SAFE act passed. State treasurers have a vested interest in its passage, too.

The SAFE Act would eliminate some of the existing barriers by protecting banks against federal prosecution should they choose to do business with companies in the cannabis sector. As long as those barriers remain in place, banks will continue to be reluctant about serving the industry. Companies in the cannabis space will continue to struggle with a lack of banking services and a heavy reliance on cash.

Why do state treasurers care? Because current banking regulations affect tax receipts. Freeing up banks to do business with cannabis companies would make it a lot easier for state treasurers to collect taxes and pursue enforcement against those companies that try to avoid paying.

Passage of the SAFE Act is important enough that state treasurers are making their voices heard. A recent example is a 3-day conference organized by the National Association of State Treasurers (NAST) that took place in mid-March 2022. State treasurers from across the country got together with representatives from the federal government to discuss the cannabis industry. The SAFE Act was a priority of their discussions.

It goes without saying that NAST wants to see the SAFE Act passed in some form. It has already made it through the U.S. House of Representatives six times. Unfortunately, it cannot pass the Senate hurdle. Nonetheless, state treasurers continue to lobby for the bill.

Their main concern is streamlining the tax collection process. To date, states have collected tens of billions of dollars in cannabis revenues. Who knows how much more they could have collected had cannabis-based companies had access to traditional banking services?

The plight of the nation’s state treasurers sheds light on another big problem facing the states: the continued success of the cannabis black market. Between regulations and taxes, operators in many states have no incentive to go straight. They make more money on the black market. Not only that, but they also don’t pay taxes on their income.

Not being able to utilize traditional services doesn’t help. If a cannabis seller has to work on a cash-only basis anyway, why bother getting a state license? Why bother filing tax forms and making quarterly payments? A cash-only business is easy enough to keep under the table in an industry that still cannot find a good middle ground between state law and federal regulations.

Improving the banking system would go a long way toward cleaning things up. However, it would not fix things entirely. Cannabis’ black market will continue to flourish as long as taxes and regulations make it more expensive to do business legally.

Users Need It, Too

It would be inappropriate to end a post of this nature without talking about cannabis users. Utahmarijuana.org, an organization that advocates for medical marijuana and helps Utah patients get their cannabis cards, says users need banking reform, too. They need the option to make credit card, debit card, and electronic payments – just as they do whenever they shop online.

Will the SAFE Act pass the Senate this year? Time will tell. Either way, you can bet state treasurers are rooting for it. They want the cannabis business to have access to mainstream banking services because it makes tax collection and enforcement a whole lot easier. 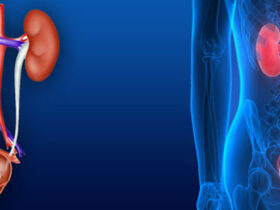 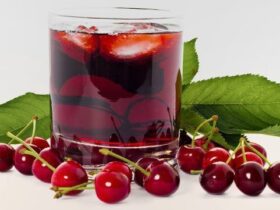 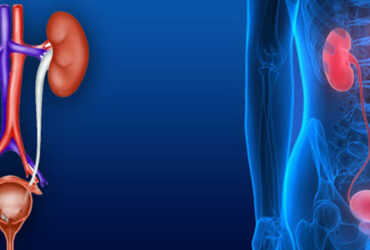 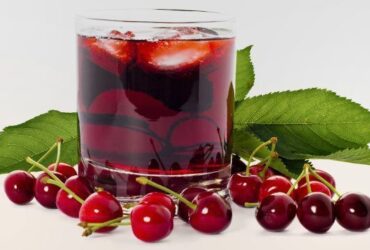